Get you private transport anywhere in Strasbourg

Our Strasbourg cab is available in all corners of the municipality of Strasbourg. It is possible to move at any time but also receive your calls and emails 24 hours a day. Whatever your profile (individual or company) and your type of journey (station or airport transfer, professional race, round trip tourist ...) picks you up at the requested location and takes care of you according to your needs. All destinations and distances are accepted as soon as your reservation is confirmed. This service is useful especially in areas that are very difficult to reach by public transport. The Clic-VTC driver from Strasbourg is an taxi alternative by referring to the following qualities:
- Punctuality (arrived 10 minutes before the appointment)
- Multilingualism: several languages ​​are mastered by our drivers
- Personalized and quality service
- High standing cars

Unlike public transport, our private transport works by reservation in advance (at least two hours before pick-up). This will allow us to guarantee your car, as well as your order and confirmed. Route planning is useful especially for early or late timetables. Please note that public transport in Strasbourg is not available 24 hours a day for certain destinations, namely: Strasbourg International Airport (Entzheim SXB), certain outlying districts and good places. 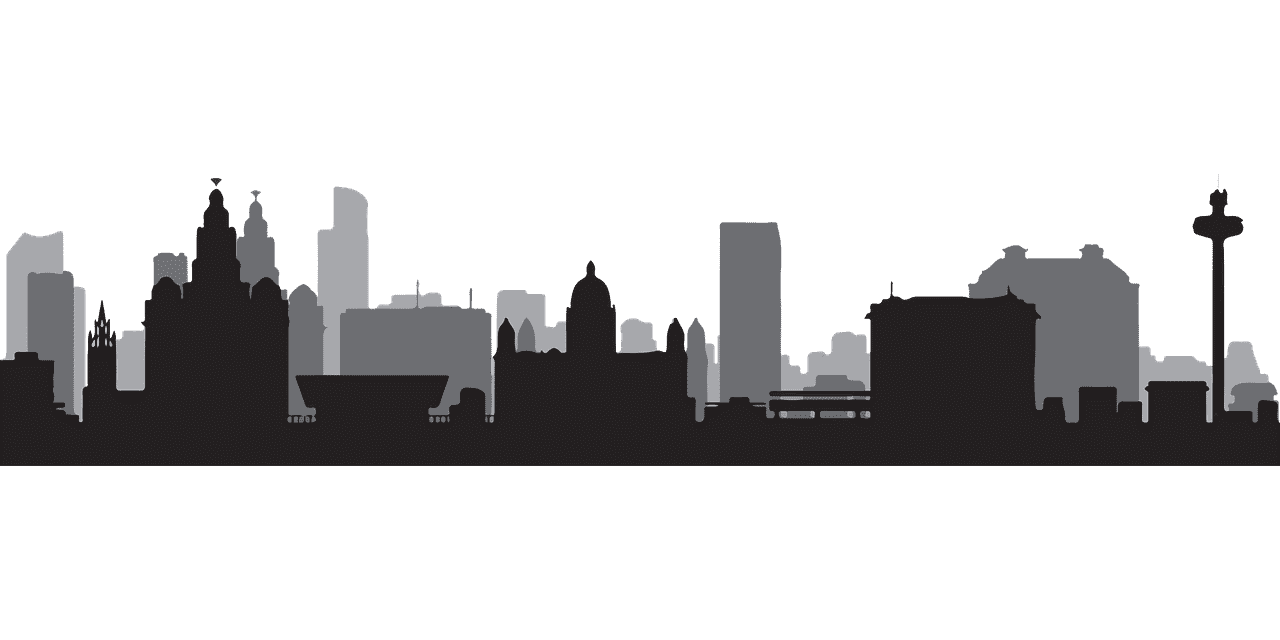 It is a French commune located on the German border (city of Kehl) and belongs to the department of Bas-Rhin and the region of Grand-Est. It was the capital of the former Alsace region, and today the capital of Grand Est. The establishment of the European Parliament and the Council of Europe in Strasbourg has made the latter the European capital. Its Germanic history has left a very rich cultural heritage, in particular Little France which is quite special with its architecture. The city center, very touristy, is located on the big island. The extension of the Strasbourg tramway to Kahl has marked the history of these two cities. Overall, Strasbourg-city is well served by public transport, in particular by its tram lines and its buses (now we are witnessing the arrival of electric buses).